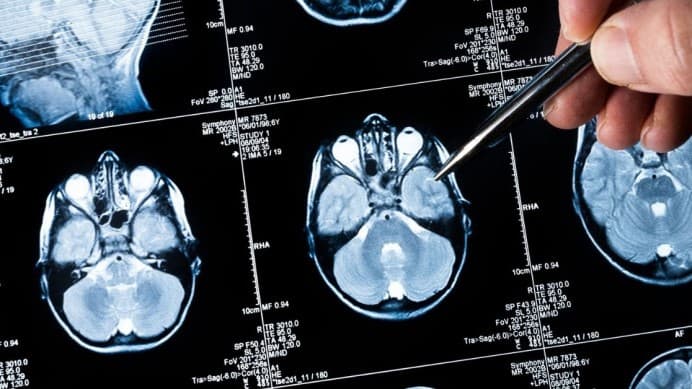 Detecting Alzheimer’s disease early may be a sure way to provide as much assistance and support to someone diagnosed with the illness. This is especially true given there’s currently no cure for the mind-targeting disease.

A team of researchers from New Jersey’s Stevens Institute of Technology has created an AI tool that can diagnose Alzheimer’s early on by using language.

The research was presented at last month’s 19th International Workshop on Data Mining and Bioinformatics.

The new tool accurately diagnoses people with Alzheimer’s without needing any scans. With 95% accuracy, it does so thanks to an AI algorithm that’s been set to notice the small ways in which Alzheimer’s patients use language.

The disease can alter the way in which a sufferer uses language and words. For instance, Alzheimer’s patients typically switch nouns with pronouns, or they change the way they express themselves. So instead of saying “I’m hungry”, they say “My stomach feels bad because I haven’t eaten,” as per the study’s example.

“Language deficits occur in eight to 10 percent of individuals in the early stages of Alzheimer’s disease, and become more severe and numerous during its later stages,” lead author of the study, K.P. Subbalakshmi explained to New Atlas.

“Moving towards AI is a potentially breakthrough move in this field of work,” she continued.

“We’re opening an exciting new field of research, and making it far easier to explain to patients why the A.I. came to the conclusion that it did, while diagnosing patients. This addresses the important question of trustability of A.I .systems in the medical field,” said Subbalakshmi.

The team trained the AI algorithm using texts created by both healthy volunteers and Alzheimer’s patients. The subjects described a picture that depicted a child stealing cookies from a jar.

Subbalakshmi and her team then converted each of these sentences into a unique numerical sequence by using tools developed by Google. The AI system then learned to notice similarities and differences between the sentences spoken by healthy and Alzheimer’s patients.

“Our A.I. software is the most accurate diagnostic tool currently available while also being explainable,” explained Subbalakshmi.

The next steps of the team’s work will include gathering new data for the AI algorithm to understand languages other than English, as well as how this tool could be used to detect other neurological diseases. 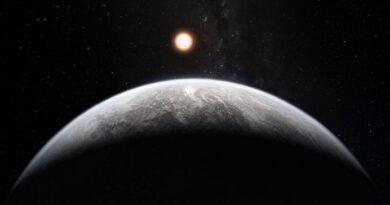