These days, when you walk into a coffee shop or a store you typically see employees donning a face mask or a face shield. That’s become the norm for us lately.

However, a new study has demonstrated that face shields alone aren’t good enough to keep droplets from a cough away from our faces — they sneak under and around the shield.

So even though face shields offer what seems to be a good alternative if you’re keen to show your face and not feel restricted by a face mask, it might not be the right, or safe, answer.

The study was published on Tuesday in Physics of Fluids.

The new study demonstrates that while the majority of droplets from a cough are blocked off by a face shield, smaller aerosol-sized droplets still make it through. The latter hover near the bottom, open section of the face shield, more easily making their way up beneath it and onto the person’s face.

Not only that, but these droplets that hover around 10 seconds, per the study, end up being spread up to three feet around the wearer. So those walking in front or behind them could also catch the droplets.

That said, the study also pointed out that these droplets decreased in concentration the further away they hovered — demonstrating the importance of physical distancing.

The team led by Siddhartha Verma from Florida Atlantic University wrote that their study clearly shows that smaller aerosol droplets are able to escape from face shields.

This is one way to show that wearing appropriate face masks is a more secure method to ensure droplets don’t float away. However, combining face shields and face masks is a strong combination as the face shield augments the face mask’s usefulness by blocking most droplets from entering orifices a face mask can’t hide, such as our eyes. In Verma’s own words to Inverse, “It’s okay to use both of them at the same time. But only a face shield is not as effective as a single mask. It helps people to see for themselves how the droplets actually spread.” 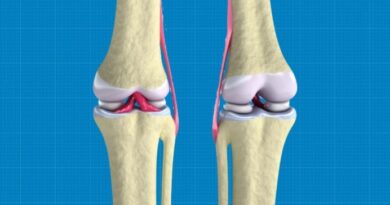 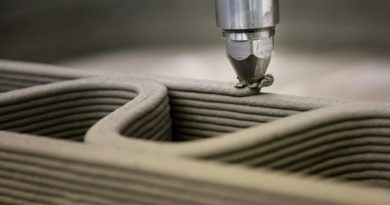 This 3D Printed Toy Can Hypnotise You In Seconds