If cancer is detected early, the chances of survival increase. So it’s good news that an international team of scientists has developed a blood test that can detect five of the most common types of cancers four years before symptoms are picked up by current methods.

In its current formation, the experimental blood test was able to detect cancer in 91% of the asymptomatic samples from healthy volunteers.

It’s quite extraordinary, and as Kun Zhang, a bioengineer at the University of California, San Diego, and co-author of the study, said “What we showed is: up to four years before these people walk into the hospital, there are already signatures in their blood that show they have cancer.”

The test was also able to recognize 95% of the cancer-free tests.

What’s unique about this particular study is that the blood tests were carried out on patients who were asymptomatic, or had yet to be diagnosed.

The team’s hopes are to ultimately carry out these blood tests during routine health checks, so as to catch any upcoming cancer from the five the test can detect. However, at the moment the initial goal is to carry out blood tests on higher risk people, for instance, those who have a medical history of cancer in the family, those of a certain age, or any other known risk factors, explained Zhang. 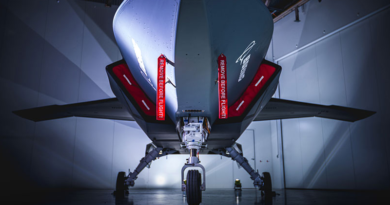 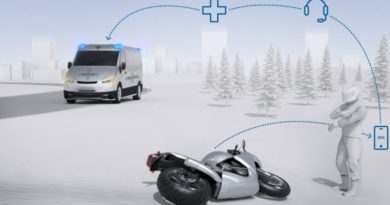