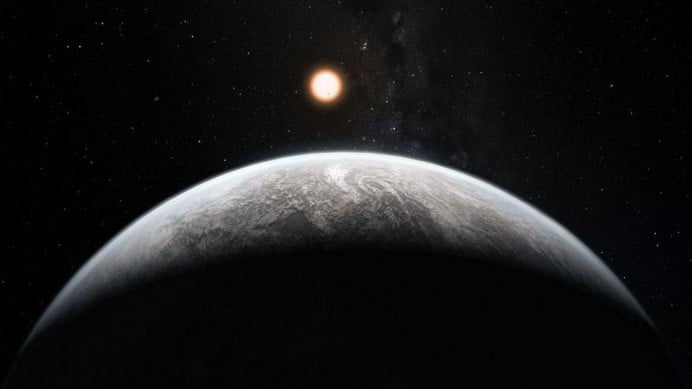 Fifty potential planets were confirmed with help from a new machine-learning algorithm developed via scientists at the University of Warwick, according to a new study published in the Monthly Notices of the Royal Astronomical Society.

This is why researchers from Warwick’s departments of physics and computer science, in addition to the Alan Turing Institute, built a machine learning-based algorithm capable of differentiating real planets from fake ones in large, thousand-candidate samples identified during telescope missions like NASA’s TESS and Kepler, according to phys.org.

Earlier machine learning techniques capably ranked planet candidates, but were never able to distinguish the probability that a candidate was in fact a planet without help — which is the main purpose for planet validation.

The 50 new planets range in type from the size of Neptune to the exciting potential of Earth-like scales, with orbits up to 200 days and as low as one, single day. Now possessed of the knowledge that the 50 planet candidates are not fakes, astronomers may move forward with ongoing observations of the newly-discovered exoplanets via committed telescopes.

Professor David Armstrong of the University of Warwick’s department of physics said: “The algorithm we have developed lets us take 50 candidates across the threshold for planet validation, upgrading them to real planets. We hope to apply this technique to large samples of candidates from current and future missions like TESS and PLATO. In terms of planet validation, no-one has used a machine learning technique before.”

“Machine learning has been used for ranking planetary candidates but never in a probabilistic framework, which is what you need to truly validate a planet,” he added. “Rather than saying which candidates are more likely to be planets, we can now say what the precise statistical likelihood is. Where less than a 1% chance of a candidate being a false positive, it is considered a validated planet.”

As a new suite of space-based telescopes begins missions to seek out new worlds possibly hosting new civilizations, we can be sure that many if not most of the planets confirmed to be more than errant cosmic noise will get their validation from machine learning. 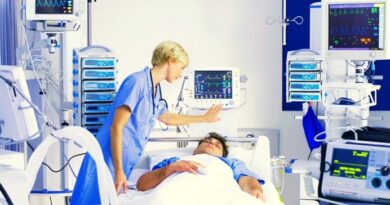 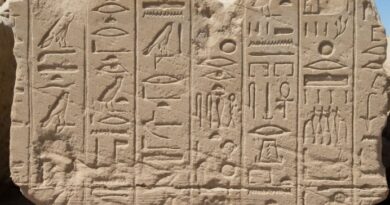 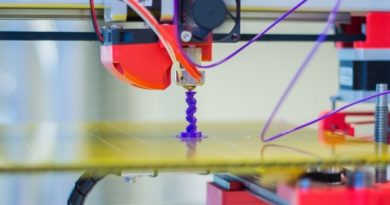