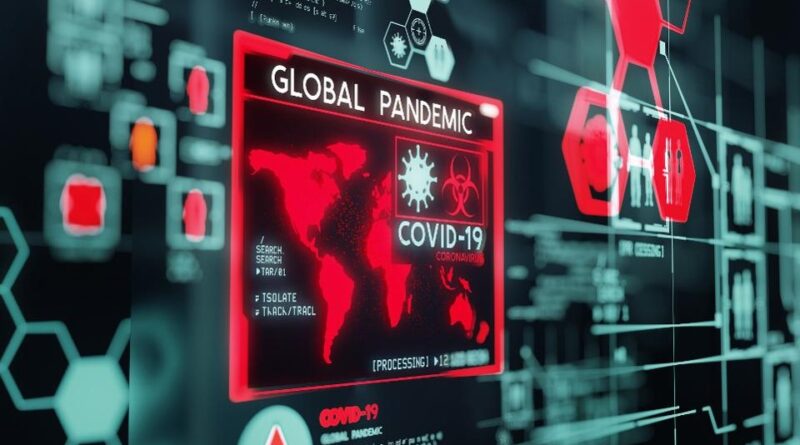 AI and Data Science are the key to todays world development my view in technology has changed with the data that is getting generated by the companies and making the use of to improve in the pandemic situation, one if the largest data generator company Facebook using data science and AI.

Facebook Inc. is leaning more heavily on artificial intelligence to police its platforms while human reviewers work from home during the coronavirus pandemic.

Facebook and Instagram are increasingly relying on AI-based tools to triage harmful posts for human moderators and replicate their decisions across the platforms. The world’s largest social-media company accelerated this shift toward more automation in response to the coronavirus pandemic.

The company reviews content from billions of users across Facebook and Instagram using a small army of human reviewers and automated tools, including some powered by AI.

The company says AI innovation also has been key. Facebook this spring said it was rolling out self-supervised machine-learning technology that would help its systems train themselves to evaluate content across languages and review posts’ text, images and comments holistically. Company has expanded automated content moderation of hate speech this year in Spanish, Arabic, Indonesian, Burmese and English.

That expansion helped Facebook remove 22.5 million pieces of hate speech in the second quarter at a nearly 95% proactive rate. Those reported totals were up from 9.6 million instances of hate speech removed in the first quarter at an 89% proactive rate. But other categories of banned content, such as violent and graphic posts or images of self-harm has taken a slowdown, reduction was due to many human reviewers working from home, where graphic content is harder to view. The slowdown led to a delay in training some AI-based tools to identify new user behavior, language, or image patterns the way a human reviewer would.

“This is always a feedback loop,”. “The way it works is when reviewers make a decision, that decision is then used by automation to help train and learn and detect more similar or identical pieces of content.”

The give-and-take between humans and machines working simultaneously. The company has tried to alleviate such concerns by turning more to targeted investigations by human analysts to remove hate groups and terrorist organizations that are adept at avoiding the platforms’ censors. 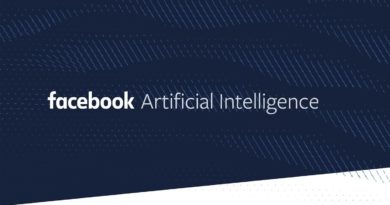 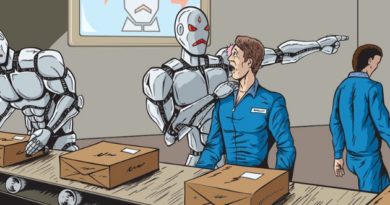