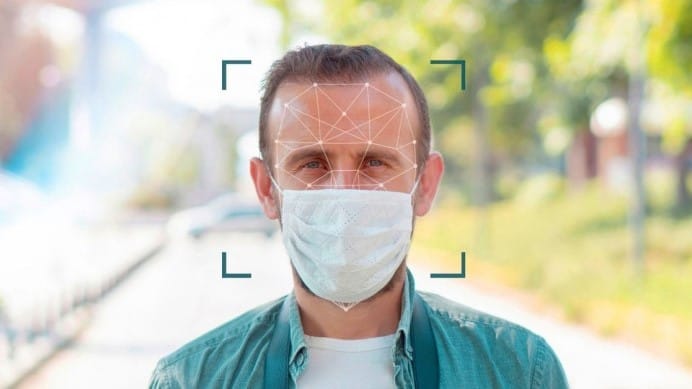 The new system developed by a Japanese tech firm focuses on the area surrounding the eyes.

As the firm points out in a press statement, the new facial recognition “engine focuses on areas surrounding an individual’s eyes that are not covered by masks to extract and analyze characteristics.”

NEC says its new facial recognition system takes less than one second to identify a person wearing a mask, with an accuracy rate of more than 99.9 percent.

“Once this engine detects the presence of a mask in a face image, the most appropriate facial recognition algorithm is used to extract and check the characteristics of each individual,” NEC says.

“This enables high-precision certification even when there is a mix of mask wearers and non-wearers,” the company continues in its statement.

As the BBC reports, the Met Police in the United Kingdom uses NEC’s NeoFace Live Facial Recognition to search for wanted or suspected individuals in a crowd. Other clients of NEC include Swiss International Airlines and Lufthansa.

Airlines have caused controversy with their unregulated use of facial recognition software. Still, the industry is one of the main drivers for the implementation of the technology.

As NEC explains in its statement, the company “plans to apply [the new] engine for demonstration tests from the end of September at NEC headquarters for a system that links face recognition and thermal cameras at walkthrough gates managing entrances and exits.”

Though NEC emphasizes the positive role facial recognition can take in our “new normal” following COVID-19, the debate surrounding the ethics of the technology continues.

Companies such as Amazon and IBM, for example, have suspended the use of their facial recognition software by police officers so as to allow lawmakers time to consider human rights legislation related to the use of the burgeoning technology. 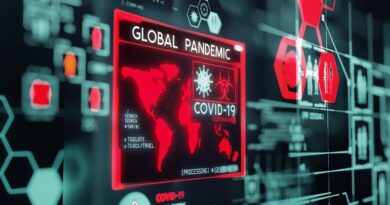