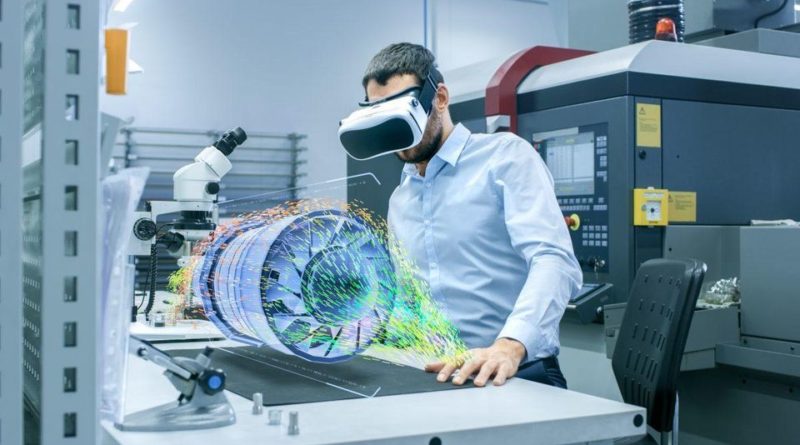 With the SARS-CoV-2 pandemic stopping in-person meetings and conferences, videoconferences are the new norm. But video calls are old technology. Soon, conferences and meetings will be held in 3D, using VR headsets.

Are you old enough to remember the release of the first-generation Apple iPhone in summer 2007? If so, it won’t have escaped you that in the dozen years since, nearly everything that previously could be done only on laptops or desktop computers — in particular, surfing the internet — also became accessible through smartphones that became more and more powerful with each passing year.

Moreover, thousands of apps were developed especially for smartphones, and billions of people became addicted to staring at their tiny screens.

These two game-changing interactive digital telecommunication revolutions are about to be followed by a third technology revolution. Get ready for the next big thing: XR — or “extended reality,” a term used to encompass VR (virtual reality), AR (augmented reality) and MR (mixed reality).

A key fact about XR is that it is much more immersive than previous generations of gaming tools, or existing business communication tools like video calls, Ozkan said, and therefore “much more emotionally engaging.” Games, 3D films, and interactive business applications will increasingly move to XR as virtual reality headsets like the Oculus Quest or HTC Vive Cosmos, or augmented reality headsets like HoloLens2, get better and cheaper.

These headsets will allow users to access spaces that combine real-world imagery with completely artificial environments. Computer-generated images and film images will be combined, using new tools like omnidirectional cameras and volumetric capture, or volucapping, which is a way of generating dynamic 3D virtual objects or avatars by filming a person or object from all sides simultaneously using many cameras.

People with VR headsets will soon be able to walk around in 3D VR worlds, seeing and interacting with virtual objects from any angle and any distance. Immersive XR will become the new norm for immersive 3D education. Imagine XR classes in chemistry, architecture, languages, mechanical engineering, cooking or trade skills, such as the safe operation of machinery.

VR will inevitably become the tool of choice for holding meetings. Suppose you work for a company that develops pharmaceuticals. Why would you choose to look at a flat screen divided into half a dozen meeting participants on a Skype or Zoom call about the design options for a new class of antiviral drug molecules when you could don your VR headset, walk around a virtual meeting room, play around with 3D virtual models of the molecules using your VR gloves, and chat with life-size 3D avatars of your colleagues?

“As most of us struggle with the challenge of adapting to this ‘new normal’ where much of the world’s population finds itself unable to safely hold face-to-face meetings, XR collaboration tools are emerging as viable alternatives … By sharing fully immersive spaces with others, we begin to bridge the physical gap between us — opening up a whole new world of communication possibilities,” the guidebook’s introduction says. 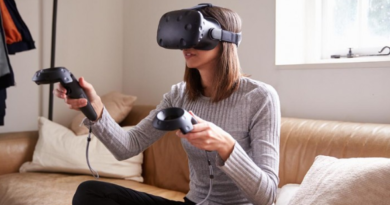 Why Virtual Reality is About to Change the World 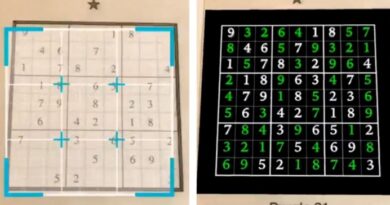