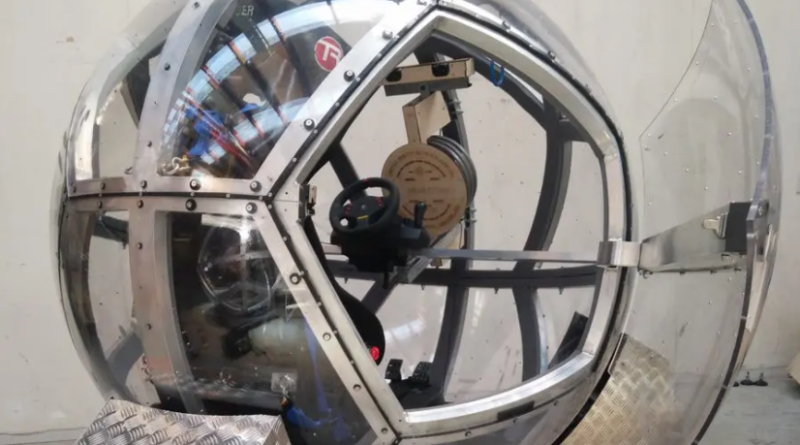 A start-up company, Eight360 from New Zealand, came out with a very cool invention and great news for the people who are in love with gaming. Yes, it indeed would be an alete experience playing virtual reality games in a self-rotating ball. It can turn to any direction just in a single second, which in itself would be a crazy thing to experience.

Virtual Reality Rig Nova offers a lot of exciting features from giving you a real-life racing experience to accurately spinning the pilot upside down in real-time, providing the optimum near to reality flying experience. You can achieve true satisfaction while playing the “Rise of Flight.” Motion simulator’s Omni-wheels gets powered with motors that can rotate the ball faster than compared to what we call real.

Eight360 says that motion-sickness won’t be a concern as what’s felt and seen in the virtual reality headset are correctly aligned. No one ever would have seen these perspectives of gaming.

Such a new invention and a massive break-through in gaming experience come at a very high price. Shortly, it might be seen in gaming lounges but not in every other household due to its sky-high valuation. Eight360 offers it for $150,000.

A Whole New Perspective To Gaming

It’s not just about gaming as the company is also marketing it as an off-track racing practice tool for the professional racers, which is a catch too. A significant marketing point for this machine is that it can provide training to the military pilots as experience is so real.

Miller from the Eight360 team stated about the occurrence of an accident, in an early running attempt after the invention of this gaming magic ball, some metal shavings went into the prototypes computer and blew it up. No injuries caused, fortunately. One of us was the one handling it, went through nothing serious. It wasn’t a perfect start, but later, it kicked well.

The ball’s customization is possible in many ways. It has a powerful computer, a chair, and a harness, so you don’t tumble while playing. 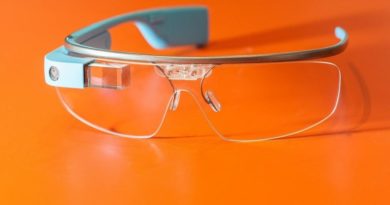 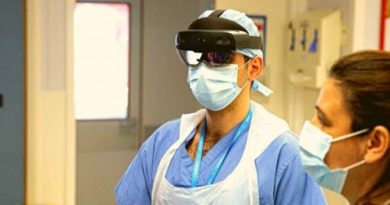