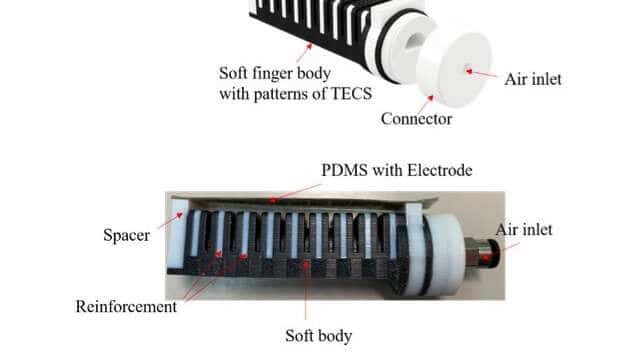 Powered by an embedded single-electrode triboelectric curvature sensor (S-TECS), the additive digit can sense bending curvature at ultralow working frequencies, without requiring an external power source. The device was produced as a proof of concept that multi-material 3D printing can not only be used to fabricate soft actuators, but also functional sensors. The researchers hope the innovation will pave the way for a simple and fast manufacturing process to produce controllable soft robotics.

Robotics constructed using a mixture of soft materials and compliant structures are increasingly providing solutions to challenges caused by aging populations. As soft robotic research advances and new manufacturing methods are developed, human-robot interactions are becoming safer and opening new applications for the technology. It is now possible for example, to directly print soft robots with an air-tight complex structure and hard components. This development has led to innovations such as the Wyss Institute’s 3D printed jumping robot produced in 2015.

Other soft robotics projects, like that of the Wyss team, have integrated soft sensors based on piezoelectric, conductive, magnetic, and organic optical materials into their soft robotics designs. According to the researchers though, these sensors can have drawbacks such as lengthy prototyping times, unstable cable connection, complicated system assembly, and difficulties with system integration.

As a result, the research team opted to use triboelectric sensors. This type of component offers high stretchability and sensitivity, allowing the robotic finger to actively perceive and sense its deformation or response in-real time. Using 3D printing within the process also enabled the team to use multiple materials, and take advantage of a one-step printing process with shortened prototyping times. Constructed through the combination of a triboelectric curvature sensor and a stretchable electrode, the researchers’ S-TECS sensor managed to avoid the same integration complexity as previous projects.

searchers from New York’s Cornell University developed a 3D printed soft robotic muscle capable of controlling its internal temperature through perspiration in January 2020. Its soft fingerlike actuators could retain water and respond to temperature to cool itself down. A pair of NASA researchers successfully used 3D printing to produce a soft robotic actuator in May 2019, a key component for animating and controlling a robot’s moving parts. The research was part of a broader investigation into potential soft robotic applications in space. 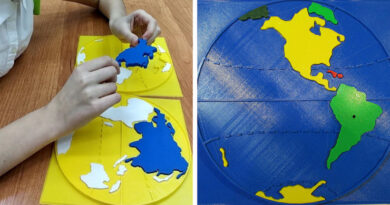 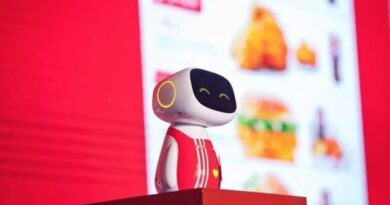