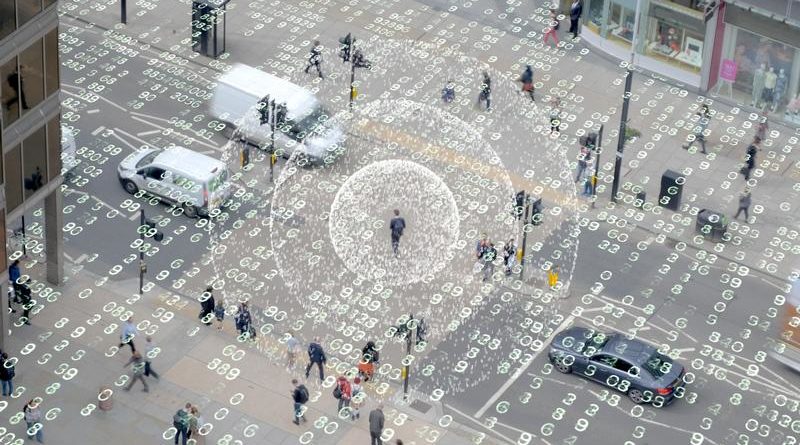 The government estimates that location data could add £11 billion to the UK’s digital economy each year, but the insights it provides can have alarming consequences.

Ukrainians got a taste of this in 2014. Demonstrators against then-President Viktor Yanukovych claimed that the government had tracked location data in mobile phones to send an ominous message to people in the vicinity of a clash between police and protesters: “Dear subscriber, you are registered as a participant in a mass disturbance.”

The risks are typically less dramatic but insidious nonetheless. A 2018 University of Oxford study estimated that 90 percent of the apps we use have third-party trackers embedded into their source code that collect our location and other data to infer our habits and beliefs. This information creates detailed profiles that can be used for micro-targeted political advertising and credit scoring.

“Increasingly I find people saying I don’t want to turn on location services because I don’t know what it means,” says Alex Wrottesley, head of Geovation, Ordnance Survey’s incubator for geolocation startups. “And that’s a problem if you want to build businesses that leverage those datasets.”

In response, Geovation has launched the Benchmark Initiative, a year-long entrepreneur-in-residence programme and lecture series that aims to promote public awareness and ethical applications of location data.

Among the speakers at the second Benchmark lecture was Dr Anahid Basiri, a spatial data scientist at UCL who has been researching ways of adapting location-based services to the needs of different users. One of her studies compared the benefits of 3D and 2D maps. Basiri discovered that women preferred to use 3D maps as they could use buildings and landmarks to navigate their paths, whereas men favoured 2D versions. 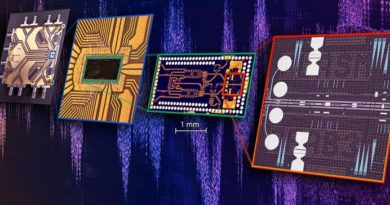 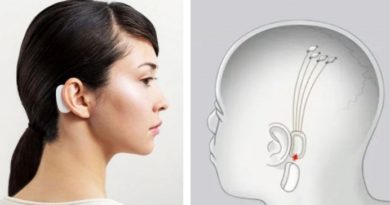 Neuralink Chip Will Be Able to Stream Music Into Your Brain