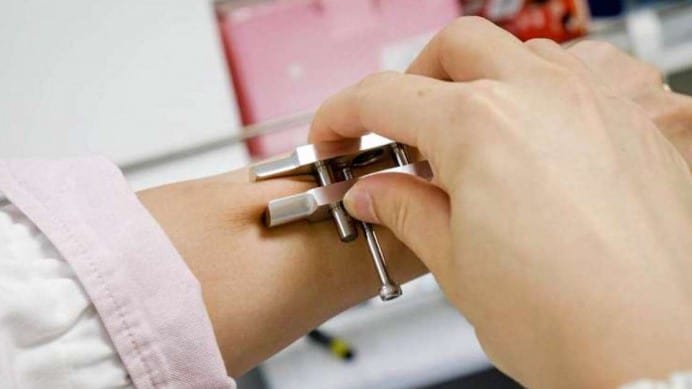 Impressive results on tests carried out on mice have demonstrated how magnets that pinch and add pressure to the skin can better administer drugs such as insulin.

The method, developed by scientists at Nanyang Technological University (NTU) in Singapore, and the Agency for Science, Technology, and Research (A*STAR), is inspired by traditional Chinese medicine topical treatments and doesn’t harm the skin.

The NTU and A*STAR method uses “temporal pressure” on the skin as per the team’s terminology, which means that two magnets apply pressure to a part of the skin temporarily.

What the team wanted to achieve, and managed to do, was to create a system where additional micropores under the surface of the skin appear thanks to added pressure on skin and muscle. This way, drugs enter and diffuse into the body more easily and swiftly.

Testing this method on mice using insulin, the team discovered that compared to regular treatments that don’t involve adding pressure to the skin, their method allowed six times the mass of the drug to diffuse via the skin. This was thanks to the additional micropores, which disappeared a day later.

Moreover, the new method allows the drug to enter the patient’s system more slowly than regular methods (thus minimizing dizziness from too much insulin too quickly), and doesn’t require needles, which break the skin. All in all, it’s less painful and more efficient. 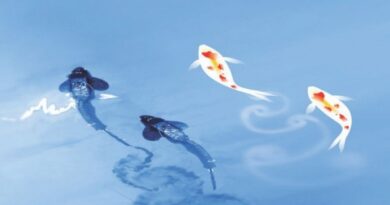 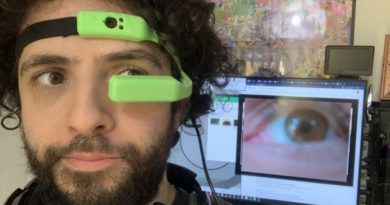 Control Electronics With Your Eyes With This Raspberry Hypervisor 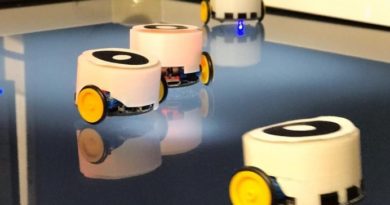