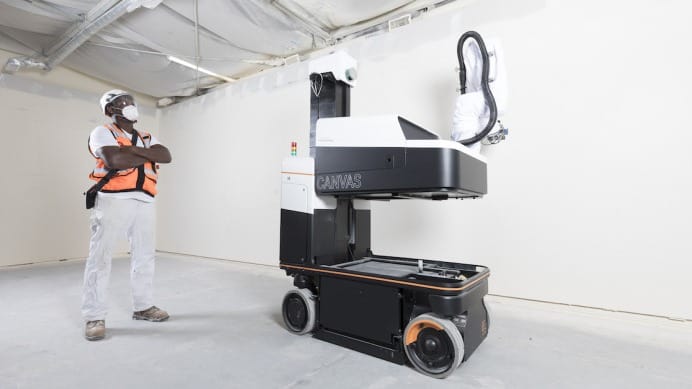 A robotics company called Canvas has announced its public launch with partnerships and $19M in financing this month.

Founded in 2017, the robotics startup designed a robotic arm with sensors that automates the process of drywall installation.

The company now aims to expand its regional presence as well as developing its robot to carry out a host of automated construction tasks.

Canvas currently focuses on installing drywall at large commercial construction sites larger than 10,000 square feet (3,048 square meters). Once that process is perfected, VentureBeat reports, the company aims to further develop its robot so as to allow for painting and spray-on insulation.

Canvas’ founders claim that its robots operate faster than a human without a machine. While most robotics companies sell or rent their machines, Canvas’ robots are operated by trained workers from the International Union of Painters and Allied Trades.

For now, the company only operates in the San Francisco Bay Area, though it aims to expand into other cities. With the ongoing pandemic and social distancing restrictions, the robotic and AI worker market has seen a boom in recent months.

In other robot news, Hyundai is reportedly in talks to buy Boston Dynamics, and ABB has developed a “next-gen” robot that can be used across a wide variety of industries for the so-called fourth industrial revolution. 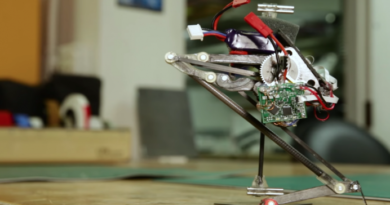 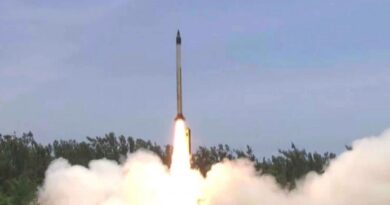