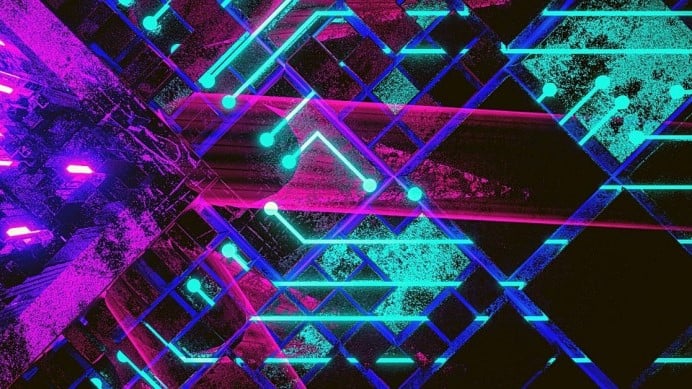 A quantum computer harnessed the power of light particles — or photons — to perform a calculation virtually impossible for conventional computers, according to a recent study published in the journal Science.

Hailing from China, the intrepid team behind the super-quant computer — called Jiuzhang — is the second to achieve quantum supremacy, after Google’s quantum computer scored the glory, in 2019.

Named Jiuzhang after an ancient Chinese mathematical text, the “photonic quantum computer” is able to perform a calculation in 200 seconds that would take more than half a billion years on the world’s fastest classical computer, Japan’s Fugaku supercomputer, the researchers say.

Unlike Google’s quantum computer (called Sycamore), Jiuzhang isn’t made from superconducting materials. Instead, it functions via a complex array of optical devices — including light sources, photon detectors, using 300 beam splitters and 75 mirrors.

In their study, the researchers detailed how they used Gaussian boson sampling (GBS) — a classical simulation algorithm — to efficiently demonstrate quantum computational speed in solving tasks that would take classical computers an unreasonable amount of time to complete.

“Quantum computational advantage is like a threshold,” Lu Chaoyang, professor of the University of Science and Technology of China, told state-owned Chinese news agency Xinhua.

“It means that, when a new quantum computer prototype’s capacity surpasses that of the strongest traditional computer in handling a particular task, it proves that it will possibly make breakthroughs in multiple other areas,” added Lu. 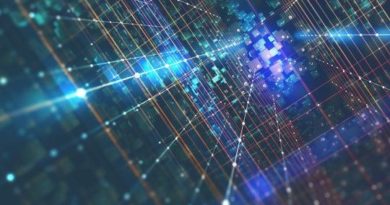 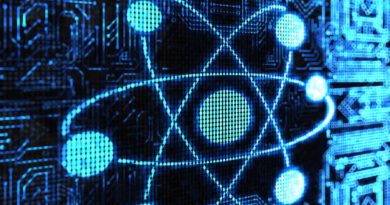 Physicists link quantum memories across the longest distance ever