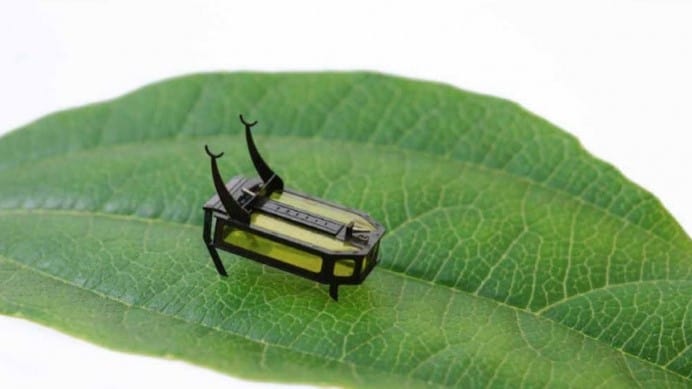 This tiny insect called RoBeetle knows how to enjoy itself while on duty.

It is not the first time science took its inspiration from little insects getting in places that humans can’t. After mounting cameras on insects to explore around, it is now time for robot-insects to take over a similar mission.

Scientists from the University of Southern California, Department of Aerospace and Mechanical Engineering have developed a robot insect running on methanol. In other words, a little moving bug addicted to non-drinkable alcohol to linger on. The robot is reportedly designed to crawl, climb, and carry loads.

The study was published in the journal Science Robotics.

The little robot insect called “RoBeetle” was designed to not be depended on an external power source such as cables or wireless mechanisms. Still, it needs to be refueled to keep moving.

Thanks to its artificial micro muscles, it can lift and carry 2.6 times its size, while it weighs only 88 grams itself.

The muscles are backed up with nickel-titanium wires made of platinum surfaces. When the methanol is heated, wires connected to the robot’s legs to contract and legs closer to each other. When the body cools down, legs extend back. That is how the insect moves forward.

Thanks to methanol, the insect created a difference in storing ten times more energy than a battery with the same mass. So it would be useless to take all the trouble with re-charging and replacing the battery.

To test the robot’s compatibility with different surfaces there have been tests with various materials such as foam, glass, and pad. It couldn’t quite manage to walk on glass and foam, namely, it couldn’t cover a distance. 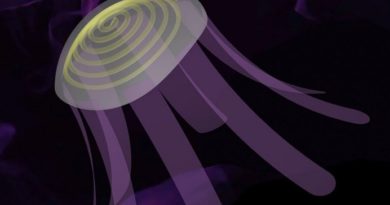 Jellyfish Like Soft Robots Can Outswim Their Real World Cousins

This Robotic Dog Gather Sheep At A Farm 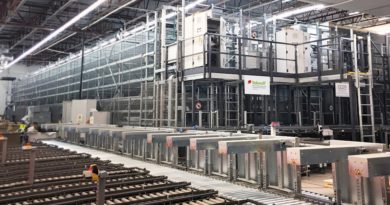