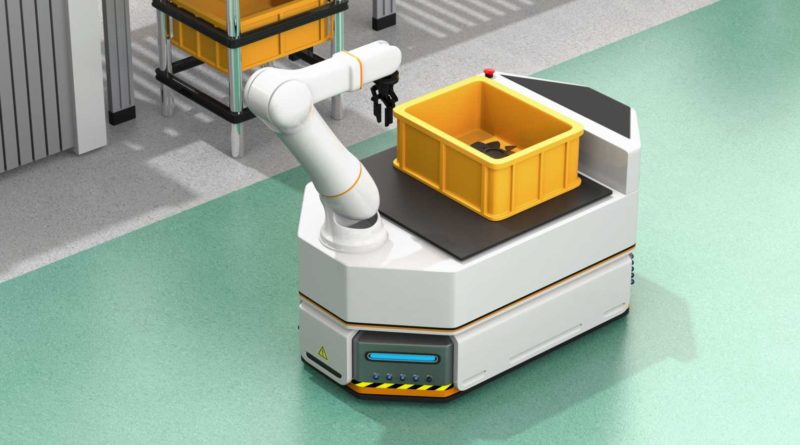 Should we fear that industrial robots will take our jobs? Not at all! Robots are here to help us work more efficiently, productively, and safely.Robots are rapidly changing the way we work in all industries. And, nowhere this is more evident than in factories around the world. Now, industrial robots have started to replace humans in manufacturing plants for a long time. The earliest industrial robots took over American automotive factories in the ’60s.

And, at that time, they were very simple machines programmed to do single repetitive pick-and-place tasks. Over time, as AI and IoT joined the scene, and technology was evolving at the speed of light, industrial robots also became more capable of performing even more complicated tasks.

Today, industrial robots have much more capabilities for applications such as welding, painting, assembly or disassembly, packaging and labeling, palletizing, conduct product inspection and testing. But that’s not all. These robots can do all these things with high endurance, speed, and precision.A recent report from Oxford Economics suggests that industrial robots will displace 20 million manufacturing jobs, representing nearly 8.5% of the global manufacturing workforce by 2030. Moreover, the report suggests that with every newly installed robot, 1.6 manufacturing workers are displaced. The report also found out that the more repetitive the job is, the higher risk for it to be replaced by robots. In fact, this is also why industries such as manufacturing and finances are considered to be the most vulnerable in front of the robot revolution.

Now, it’s no surprise why industrial robots are rapidly taking over all industries. As the Industrial Robotics market continues to grow, they are becoming cheaper than paying people. Plus, they can also complete repetitive tasks faster and more accurately. But is this really bad news? Let’s dig deeper into the advantages that robots actually bring on the table and find out how they will reshape our jobs.

Not everybody will need to be an engineer

Now, it may be easy to think that in a future where robots, artificial intelligence, and technology as a whole will reshape our world, everybody must be an engineer to keep their jobs. However, that’s far from being true. Considering all past examples we have on how technology was slowly making its way into our workplaces, we can say that the human labor force is always adaptable to change. Those who will have to share their jobs with a robot won’t have to get an engineering diploma. They will, however, have to learn how to work side by side with AI and robots. But this is far from being a disadvantage. Working with technology and robots in a digitalized era will only help them prepare for an even more digitized future by learning tech-related skills.

There is evident data that robots will displace many jobs in some industries, such as manufacturing or finances. However, there is also data showing that robots are not going to take our jobs, they are going to create new ones for us. By looking at the robot’s weaknesses and humans’ strengths, we can say that it is impossible to have a jobless future. For example, robots still don’t have the capability to perform many complex tasks. They still lack vital skills like negotiation, creativity, emotional intelligence, and social skills. 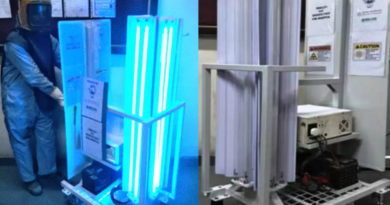 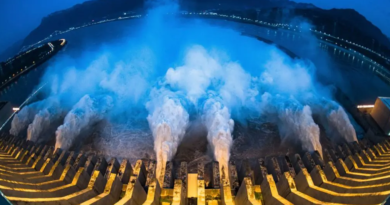