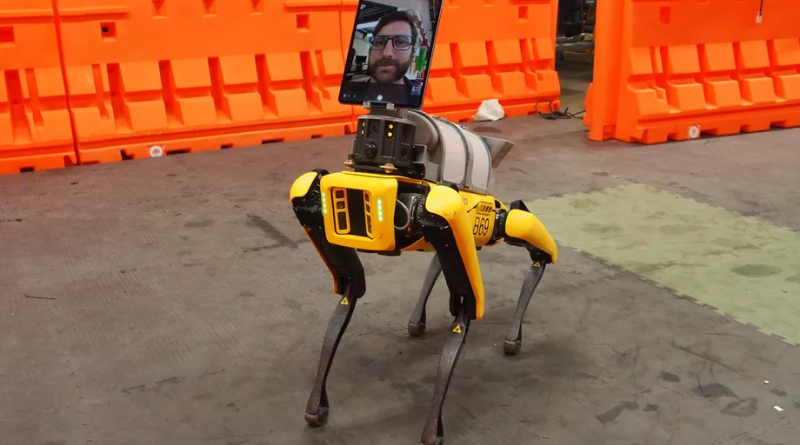 Robot maker Boston Dynamics announced on Thursday that its quadruped Spot robot is already in use at one Boston hospital to help with coronavirus treatment. The company now has ambitious plans to expand use of its robots to assist healthcare workers during the pandemic, and it’s also open sourcing the hardware and software it’s using so other hospitals and robot makers may be able to follow its lead.

The hospital, Brigham And Women’s Hospital of Harvard University, has been using a Spot unit since last week for remote triage of patients suspected of having COVID-19. Right now, Boston Dynamics, which was formerly owned by Google and is now owned by Japanese communications giant SoftBank, is deploying Spot as a telemedicine machine. It’s using a custom mount and enclosure for an iPad or similar-sized screen to be used for video conferencing between doctors and other healthcare workers and their patients.

Further down the line, the company is looking into whether its Spot robots may become tools for disinfection of areas like public transit hubs and hospital areas or coronavirus triage tents using ultraviolet light. While this has been done before — and as recently as last month for fighting the coronavirus in some China hospitals using machines from Danish company UVD Robots — doing so at the scale necessary to combat COVID-19 in public spaces would be unprecedented. Boston Dynamics says it’s still a ways away from figuring out how to best try this.

“By attaching a UV-C light to the robot’s back, Spot could use the device to kill virus particles and disinfect surfaces in any unstructured space that needs support in decontamination — be it hospital tents or metro stations,” the company says. “We are still in the early stages of developing this solution, but also see a number of existing mobile robotics providers who have implemented this technology specifically for hospitals. 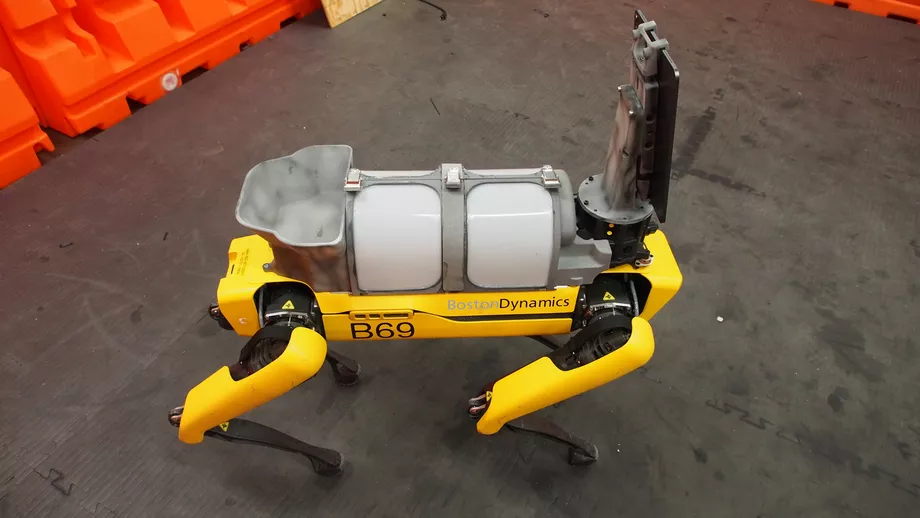 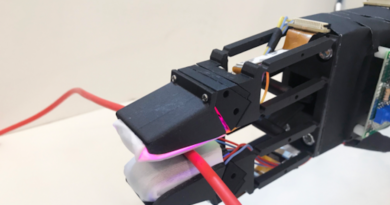 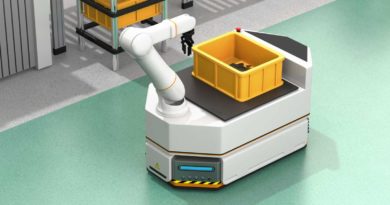