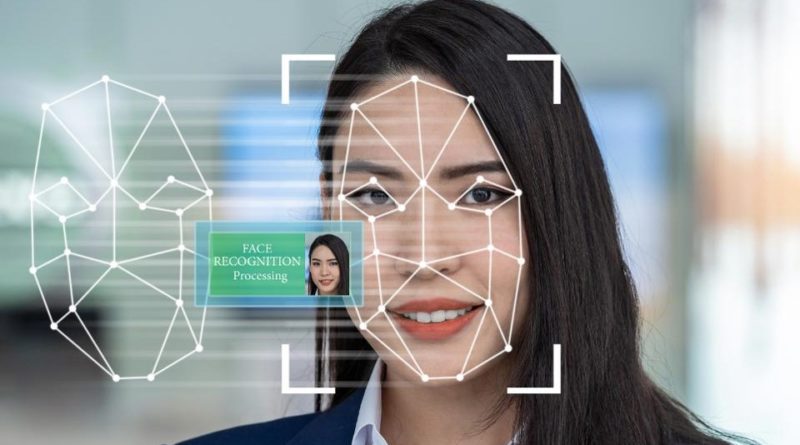 Researchers from the Institute for Neural Computation at Ruhr-Universität Bochum (RUB) in Bochum have engineered an artificial intelligence (AI) algorithm that can successfully estimate the age and ethnic origin of people, reported Techxplore. The neuroinformatics engineers, however, do not yet know which features the AI interprets despite being quite accurate.

“We’re not quite sure what features our algorithm is looking for,” said to Techxplore Professor Laurenz Wiskott from the Institute for Neural Computation.

The system is a hierarchical neural network with eleven levels that has been fed several thousand photos of faces of different ages. “Traditionally, the images are the input data and the correct age is the target fed into the system, which then tries to optimize the intermediate steps to assess the required age,” said lead author of the study Alberto Escalante.

However, the RUB researchers tried a different approach. They input the photos of faces sorted by age prompting the AI to ignore the different features from one picture to the next and focus solely on those that changed slowly. “Think of it as a film compiled of thousands of photos of faces,” explained Wiskott.

“The system fades out all features that keep changing from one face to the next, such as eye color, the size of the mouth, the length of the nose. Rather, it focuses on features that slowly change across all faces.”

The AI system has been found to be just under three and a half years off on average when estimating age. But that’s not all! It also identifies ethnicity.

This is because the scientists also fed ethnic origin data to the system and just like with the age factor, they did so slowly. The AI algorithm can estimate ethnic origin with a probability of 99%. 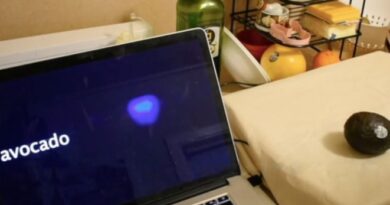