If you ever wish to do more with less effort, here is some inspiration for you.

A recent study conducted by researchers from the Max Planck Institute of Animal Behavior, the University of Konstanz, and Peking University has been published in the journal Nature Communications.

Have you ever wondered why fish swim in schools, following each other? Could be that they are afraid to get lost in those deep dark waters or they may be getting bored swimming alone? Nope. The science says they are just lazy and want to make it to end with the least effort.

The researchers, being unable to test their hypothesis on real fish, which is whether fish save energy by swimming in schools, decided to test it on 3D robot fish modeling.

Thanks to their soft tail fin, 3D fish swam with an undulating motion that mimics the way a real fish swims. The researchers tested the robotic fish in two conditions: swimming in pairs and swimming alone.

After more than 10,000 trials, it was evident that the fish swimming in pairs was consuming less energy, irrespective of their position in the current. The following fish was adjusting its tail beat according to that of the leader fish with a specific time lag based on the spatial position. Researchers named this movement “vortex phase matching.”

“We developed a biomimetic robot to solve the fundamental problem of finding out how much energy is used in swimming,” the first author of the study, Liang Li said. “If we then have multiple robots interacting, we gain an efficient way to ask how different strategies of swimming together impact the costs of locomotion.”

The real fish seemingly adopted the same strategy as the researchers could tell by the simple hydrodynamic model applied to the body posture of goldfish through an AI-assisted analysis.

“We discovered a simple rule for synchronizing with neighbors that allows followers to continuously exploit socially-generated vortices. But before our robotic experiments, we simply didn’t know what to look for, and so this rule has been hidden in plain sight,” Iain Couzin, senior author of the study said.

The secret was finally out; fish were swimming in schools in order to do more with less effort and they were managing it very well. 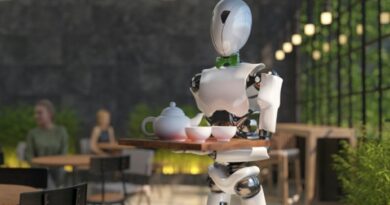 Human Attitudes toward the Robot in the Room 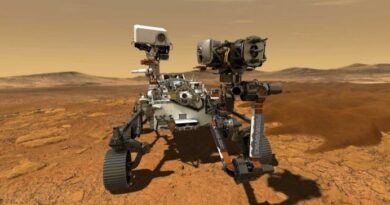 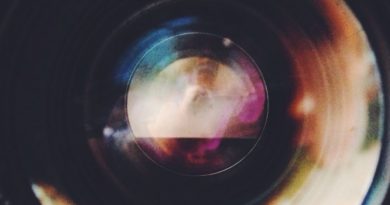