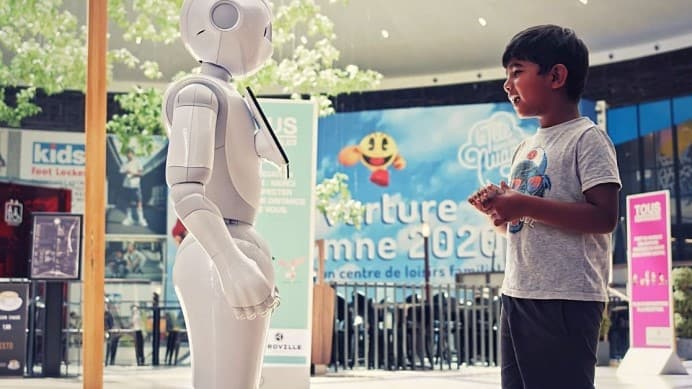 A robot named Pepper reminds mall-goers in Paris to use a mask to slow the spread of COVID-19.

A robot named Pepper is hard at work reminding mall-goers in Paris to wear a mask, in a pedestrian effort to help curb the spread of the COVID-19 coronavirus, according to a recent YouTube video from SoftBank Robotics Europe.

The child-sized robot is stationed in a mall in Paris, and gently reminds passersby to don their masks to reduce the chance of spreading the COVID-19 illness, reports the CBC. As of writing, COVID-19 cases in France have seen an upsurge in the last month, with a current tally of 27.6 million people infected, according to The New York Times.

“It’s a reminder, a little reminder. You know, we are human, and sometimes I happen to remove my mask when I get off the bus because I forget the rules, and I put it on as I enter the office because the robot reminds me to,” said Jonathan Boiria of SoftBank Robotics of Pepper the robot, according to the CBC report. “It’s important. We all make mistakes. We all forget.”

Upon encountering a human with a mask, the robot thanks them for bringing one. To navigate his local environment, Pepper makes a visual scan of the area. Users may create and set local points of interest, to maximize the robot’s interaction with consumer foot-traffic.

With a given range of 426 ft (130 m), the robot automatically uses a charging Pod when his battery runs low. Perhaps the most noteworthy feature is Pepper’s ability to speak multiple languages. In a recent video from SoftBank Robotics Europe, we hear it speak Spanish, French, and English — of course, additional languages may be available.

While Pepper isn’t the first robot deployed to help curb the spread of the COVID-19 illness, it’s definitely one of the useful ones. In February — the early days of the pandemic — a robot in Times Square called the Promobot tried and failed to lighten the public mood as it descended into the depths of coronavirus blues.

In sum it was a laggy iPad housed in a robot shell, its LED-lit face staring blankly up at passersby like a drugged puppy hoping to come by and impress the very ex-best-friend that left it there. 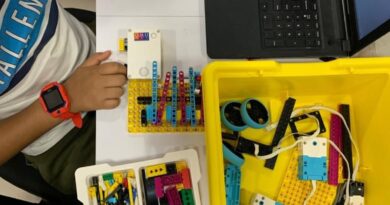 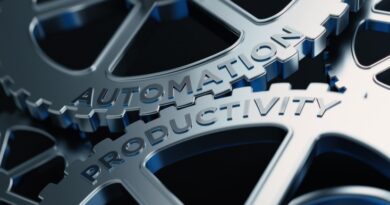 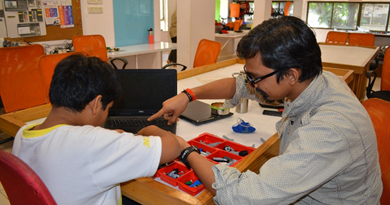