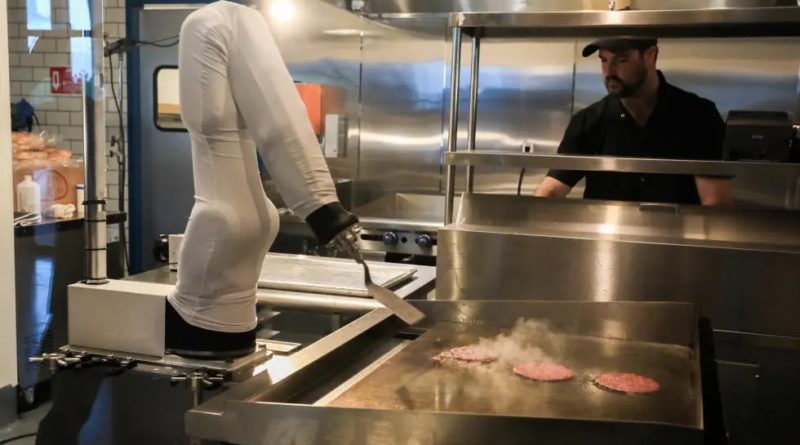 The future belongs to Robotics &  Artificial Intelligence (AI) – that’s a given. It has become the single most powerful driving force that is catering to not only advanced computing technology but also self-driving cars. However, influenced by the cinema, our vision of a future controlled by AI is quite biased. Miso Robotics is hoping to change that outlook.

Most of us only think of flying cars that are being operated by robots and rarely do we focus on the AI innovations that will greatly transform our lives. One such area is the food service. The famous Quick Service Restaurant (QSR) has always been known as the backbone of American dining and is quite well-known all over the world. It operates on thin margins and has to battle out the rising costs but it perseveres nonetheless.The Quick Service Restaurants have invested in the power of AI and overhauled and streamlined their food preparation and delivery methods.

Miso Robotics is working on kitchen-ready AI robots that can assist to minimize the workforce and real estate costs. They are also helping with increasing efficiency across the board. Flippy which is the flagship robot by Miso Robotics has already managed to cook around 40,000 pounds of fried food and has been chosen by the likes of CaliBurger and the Los Angeles Dodgers.

In the form of Flippy, Miso Robotics is providing an all-in-one solution to food preparation that can work with a plethora of fryers and grills. That is merely the beginning however as Miso is expanding its scope all over the world. It has managed to raise $1.5 million in funding so far and is changing the QSR landscape via a number of patent-pending innovations that are focused on modernizing the kitchen of restaurants all over the world.

Miso Robotics and Flippy have managed to garner more than 10 billion organic media impressions online so far and investors can get in on the action as well. 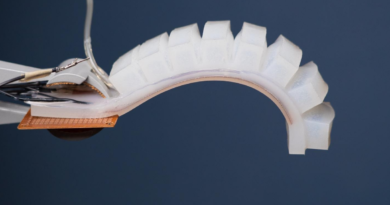