The Untold Facts that shaped AI for today.

Article:
For most of us, AI is a highly complex circuitry and software piece made by scientists to make the machine more and more smart over time. As of 2020, every consumer and industrial grade gadget selling in the market comes with a tag of AI, from big supercomputer trying to find the complex mystery of space-time to the small wearable gadget to keep track of the steps are using the AI at their very core. As of now ever, university to schooling body has started the AI and ML (ML: we will see it in the further blog) in their course offerings. Praised by the scientist and scholars as one of greatest invention, criticized by millions, topic of great debate on political table, with all this criticism, skepticism and praise the AI is bloomed for over three-decade and is going strong (one of objective in any intelligence-based system: survive) according to market research firm ‘Tractica’ global artificial market is projected at 118.6 billion by 2025. then the question for most of us is what is AI? Will AI affect me? How far AI is reached? Where will AI stop? Is AI the same as depicted in the movie? that the sole purpose of the blog to give you the answers to the above questions, this series on AI will give you an in-depth view of what really and Artificial intelligence (AI) is to do so we need to drive in the history.

In this 12 part series, we are going to explore the past, present, and future of AI, how innovators, thinkers, workers, and some trickster, have created the algorithm that can replicate human thought and behaviour ( the End goal of AI). While AI is always criticized for the number of reasons that may impact social culture, Jobs; the entertainment industry has taken a step further prorating AI as the end of humanity leading endless cold wars and wars.

But the history of the AI is often told as the story of machine getting smarter over time what lost in the human element of narrative is how intelligent machines are designed, trained and powered by the human mind and bodies; as you will follow along the series you’ll get to know that even best of AI is only as good as we are.

Today the IA is trying to learn the natural human language and gestures collectively termed as Natural Language Processing (NLP), by researchers and scholars the AI has been classified in many subcategories or combining those categories application as AI, but the initial designs and algorithm were developed back in 1956, The very first idea of the AI was develop the computer program that can try to learn from the samples and restructure its algorithm to maximize the chances of achieving goal as we do use our natural intelligence( for more advance reader the AI is defined as a system ability to correctly interpret external data, to learn from such data, and to use those learnings to achieve specific goals and task through flexible adaption). if we track back the history of AI most of it will lead you in the 20th century but the seed of the AI was sown back in the 13th century Spain. 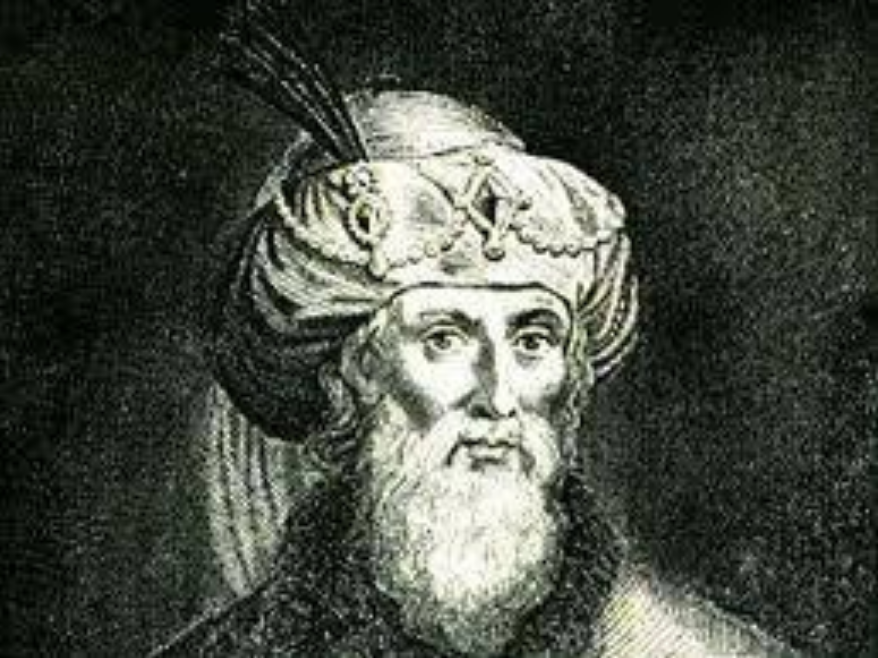 AI: treachery or just NLP
Alan Turing writing in 1950 first imagined a smart machine that could interact fluently with a human via typed text on screen, and the idea that taught to quite odd and complex at that time of technology, for this reason, machine-generated language is mostly understood as a digital phenomenon and one of the central goal of AI. The specific technology has changed over time, the basic idea of treating language as a material that can be artificially manipulated by the rule-based system has been many people in many cultures this gives the today practitioners of cutting-edge NLP technique.

The story begins with Jewish mystic Abraham Abulafia in Spain 1200 referring to the book an ancient Kabbalistic text called the Sefer Yestsirah this book describes how God created all that is formed and all that is spoken by combining Hebrew letters according to formula (Algorithm). By studying the Sefer Yetzirah, Abulafia gained the insight that linguistic symbols can be manipulated with formula rules in order to create new, interesting, insightful sentences. He spent months generating thousands of combinations of the Hebrew alphabet and eventually emerged a series of books that he claimed to contain the prophetic wisdom.

For Abulafia, it was the experience next to scared and divine to generate the language according to divine rule. But other Jewish scholars consider these rudimentary language generations a dangerous act and could bring the calamity on them if goods get angry. They believed that such language generation can conjure the dangerous creature, at that time this allegation was enough to ruin one life. This forms the very basics of natural language processing setting the rules to combine the latter’s in an effective way one of the major way to achieve the rule-based algorithm it is greatly used in the grammar induction and morphological segmentation, Parsing, stemming. This is the first instalment of a series on the AI: Paste, present, Future.